The intent of this post is to make it easier for me and, possibly, other authors to see what promotions work…and which ones don’t. It has no other value, so don’t get too excited. No excitement is appropriate. Maybe a little ennui.

This is a work in progress.  Amazon and FB ads are not shown.

Robin Reads promotion #1 was more successful than expected. I usually get less than the median (guestimated) downloads for paid promotions on a given site, but in the case of Arachniss in the horror genre, I got 30+ downloads and purchases (which is more than the 22/23 median). Also noticed cross-sales for the first time on any promotion. Only odd thing was how KU reads plummeted on the same day. 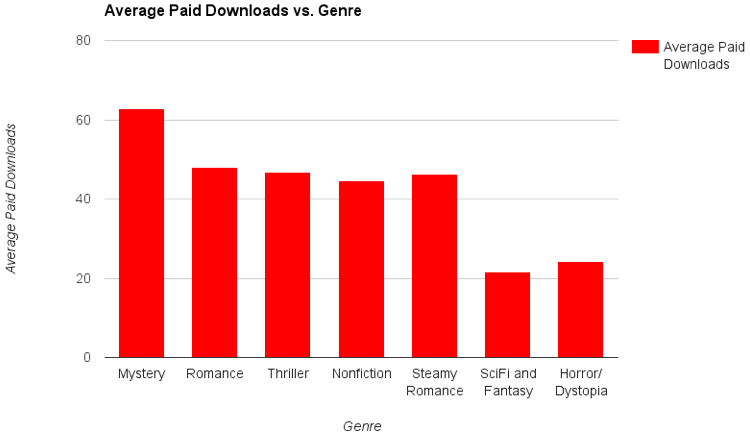 ENT and Book Sends Promo on June 13, 2022 was hit by two bad reviews a few days before, which dropped ratings from 5* to 3.8*, which totally sucked. Someone really took a dislike to the book, which is fine, but other good reviews pending. Just makes comparing results on ENT in particular difficult. Probably cost 25-50% of sales. First one-star rating ever. Hurray?

This is a work in progress.  Amazon and FB ads are not shown.

Amazon and FB ads are not shown. Silly early-stage promos (e.g., silly TikTok one, etc.) are not shown b/c they had no real value.